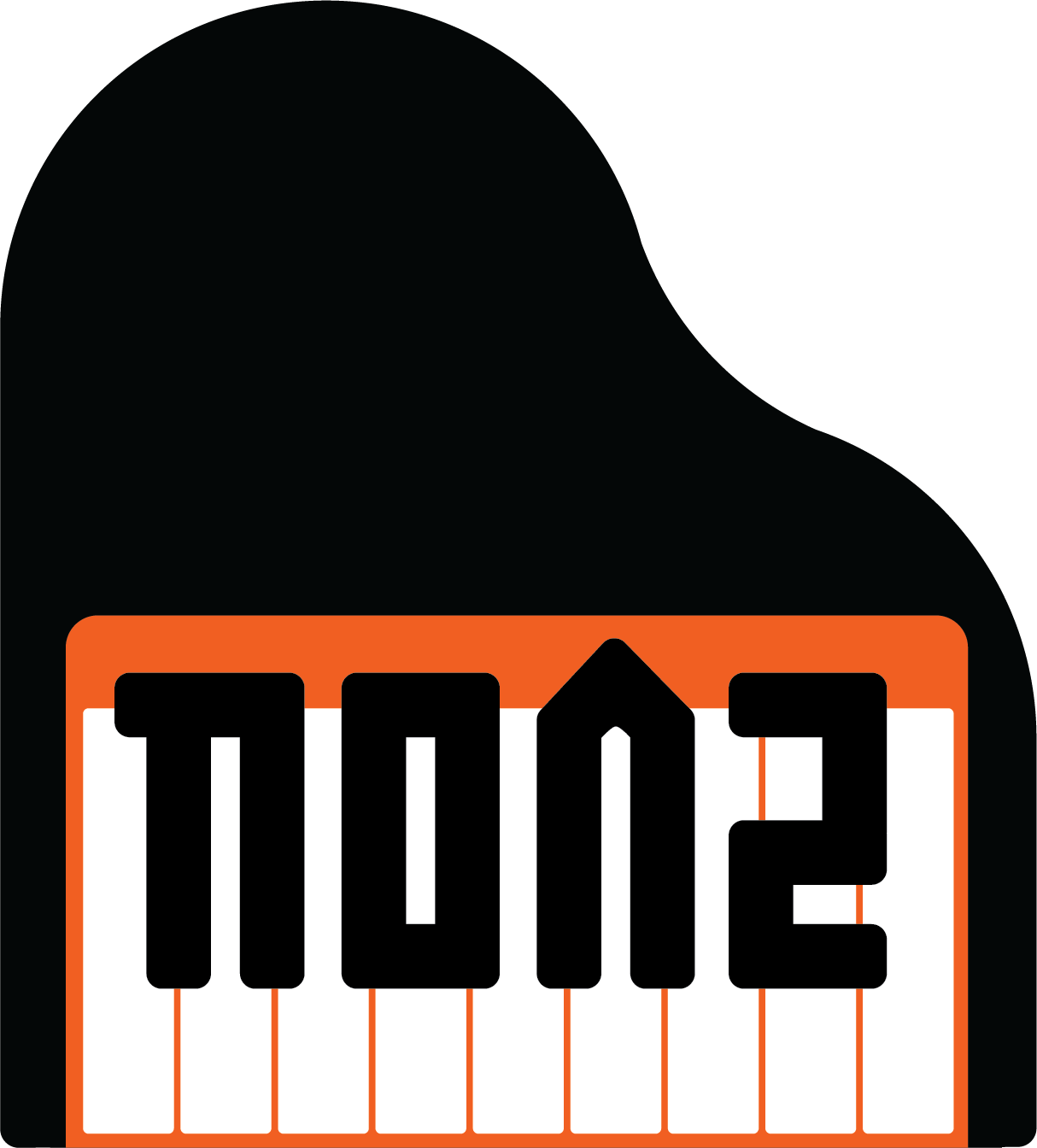 Logo
Signage
Business Card
Kkomasarang(꼬마사랑) means 'loving little kids' in Korean. Kkomasarang Piano Studio, based in South Korea, targets elementary school students to have fun learning piano. Kkomasarang Piano Studio had unadorned and aged signage, so it needed new signage as well as new logo and business card. Logo and signage were designed to show clearly that the place is a piano studio even from a far distance.

For the logo, Kkomasarang's Korean consonants 'ㄲㅁㅅㄹ' were used to represent the black keys on a piano, and incorporate the studio’s name. Vowels were added to embody black key as well for the signage. 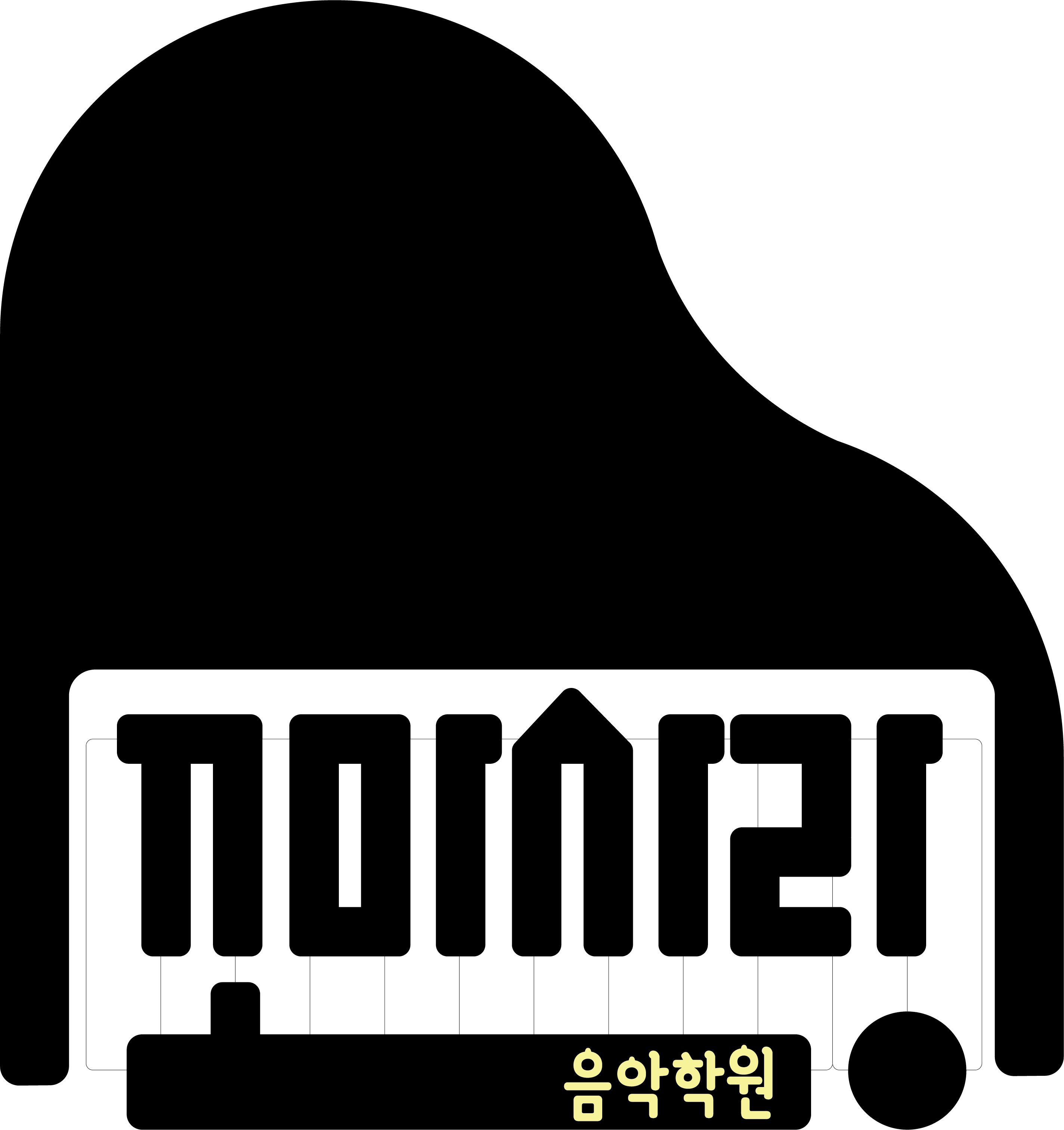 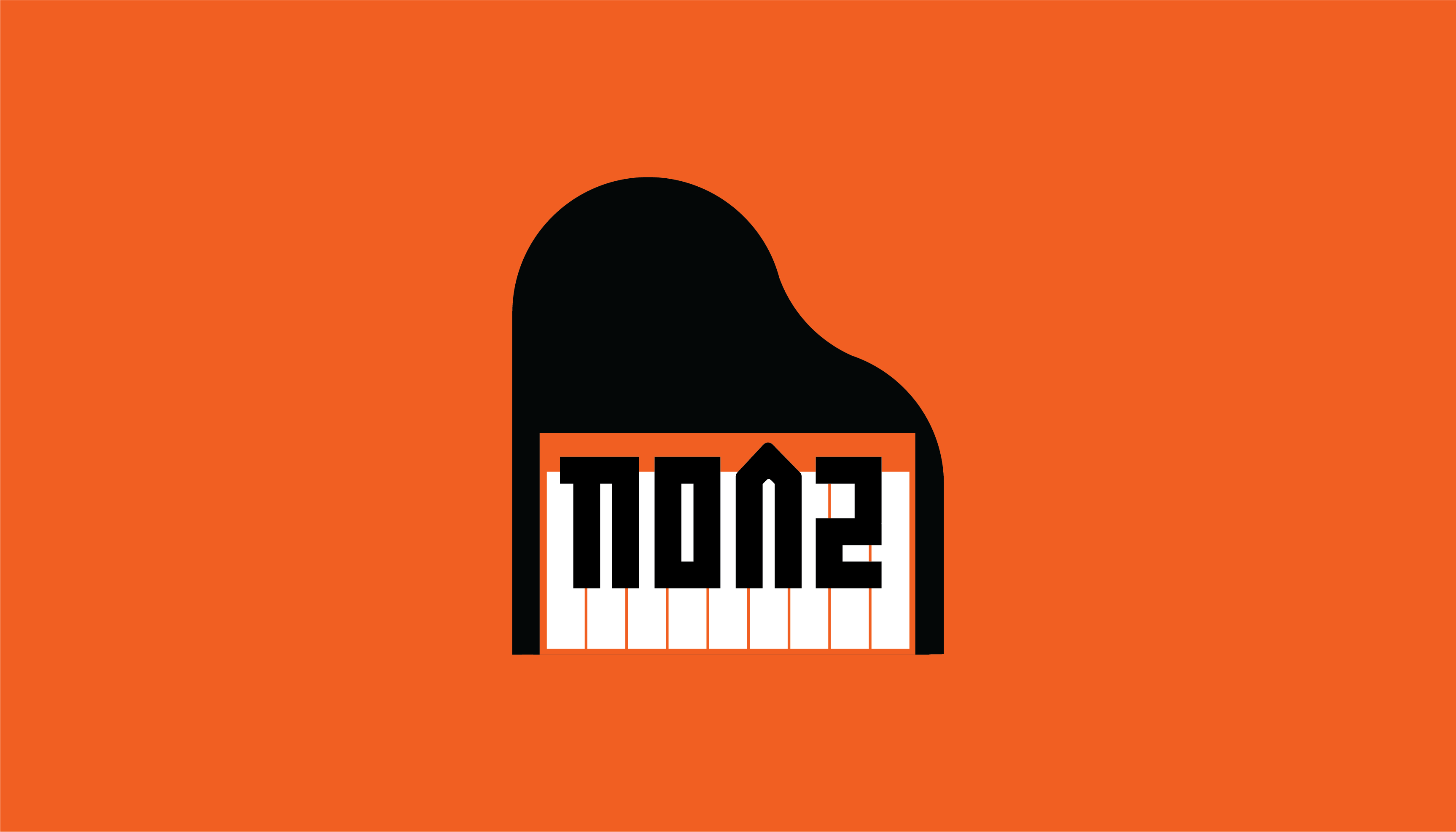 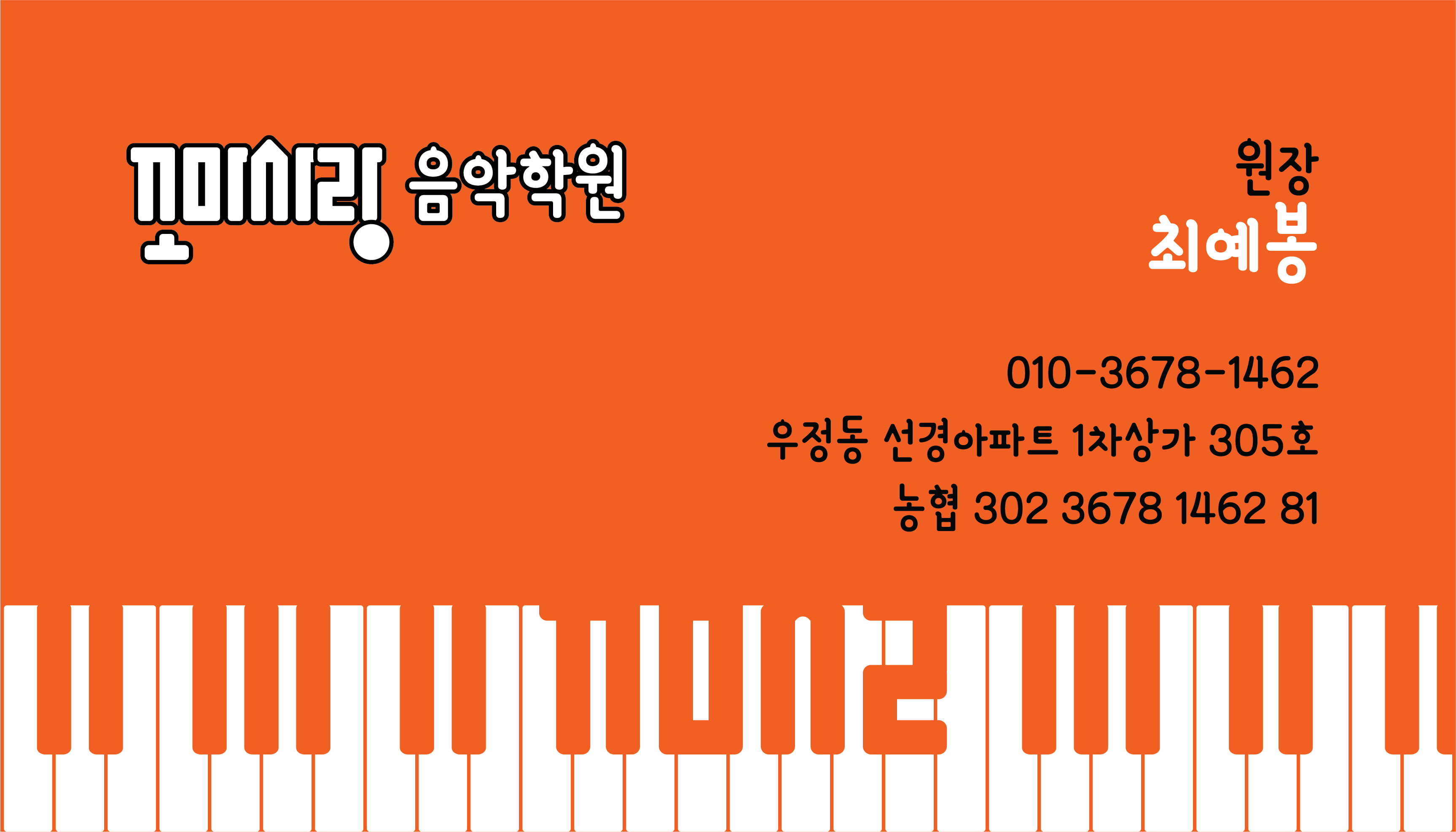 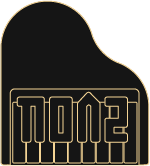 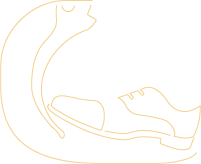